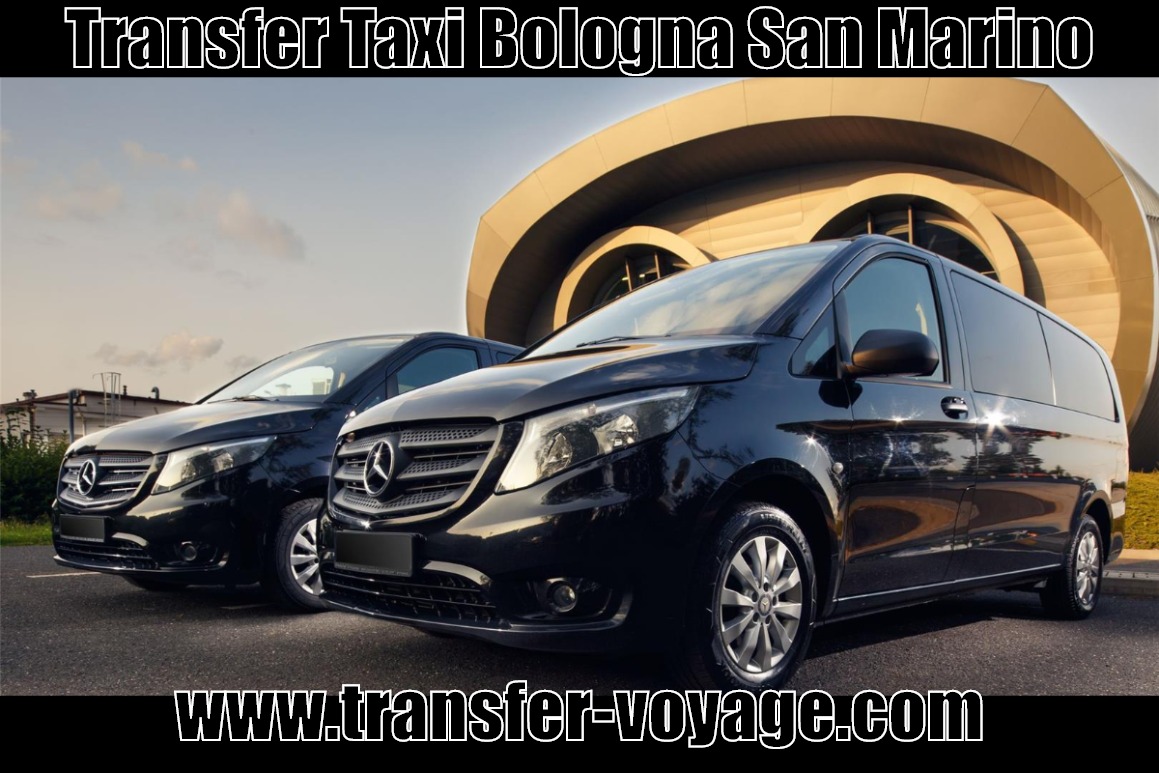 Transfer at an affordable price from Bologna Airport to the Republic of San Marino. Bologna Airport (named after Guglielmo Marconi) has a tactically important location in the center of Italy. This is one of the closest airports to the Republic of San Marino. From the airport you can get anywhere in the peninsula. Take a train, bus or order a taxi transfer from TRANSFER VOYAGE. Available minivans and minibuses for 6-7-8 passengers, as well as buses for 9 10 11 12 13 14 15 16 17 18 19 20 21 22 23 24 25 passenger seats.

Upon arrival at Bologna Airport, a driver will be waiting for you with a sign in your name in the arrival hall. When ordering a transfer in advance, you do not need to ask the question ““ How much does a taxi cost from Bologna to San Marino airport ”, since the cost for the service is agreed in advance and you do not have to look for a taxi and pay extra for a local taxi at the airport, which increases the cost for the night tariff or for each passenger. Also along the way, you can use the hourly car rental service with a driver, stopping in any city along the route Bologna - San Marino.

You may also be interested in a transfer in the directions: Ancona, Bologna, Verona, Florence, Rimini, Rome, Venice.