TRANSFER TAXI FROM / TO DESENZANO DEL GARDA AT AFFORDABLE PRICE 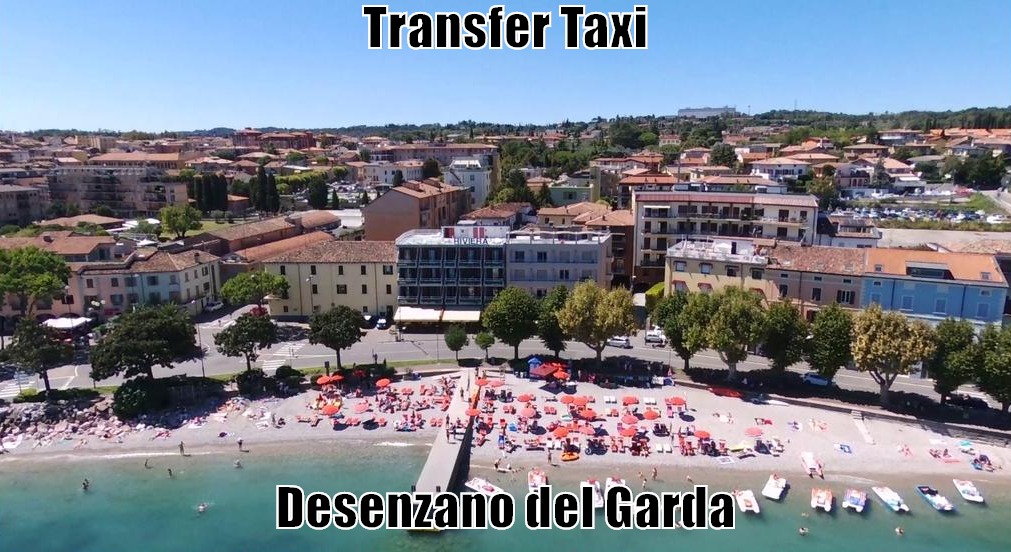 Desenzano del Garda is one of the largest resorts on Lake Garda. The resort has a large port, from where navigation to any resort of Lake Garda is open. You can get to both the north of the lake in Riva del Garda and to such popular resorts as Sirmione, Malcesine, Peschiera del Garda, Limone sul Garda, Lazise, ​​Garda.

The resort has a very developed internal infrastructure for tourists with various shops, cafes and restaurants. The location of the city offers a wonderful view of the lake, the mountains both from Verona and from Brescia. The city is located between the two largest airports in northern Italy: Verona and Bergamo. Airports are about an hour's drive from the coast, so contacting our company you can order a taxi transfer from the airport to the hotel or apartment. We carry out transfers on comfortable cars at an affordable price without prepayment. Possibility to order a car with a driver (for 1-3 passengers), as well as a minivan or minibus for groups of more than 4 passengers. Spacious minivans can accommodate groups of up to 7-8 passengers with large suitcases. We guarantee a quality transfer at an affordable price without prepayment. Customer reviews are proof of our company.

You may also be interested in a transfer in the directions: Ancona, Rimini, Verona, Florence, Rome, Venice, San Marino